Do You Know Which Causes Have Chosen October As Their Awareness Month? 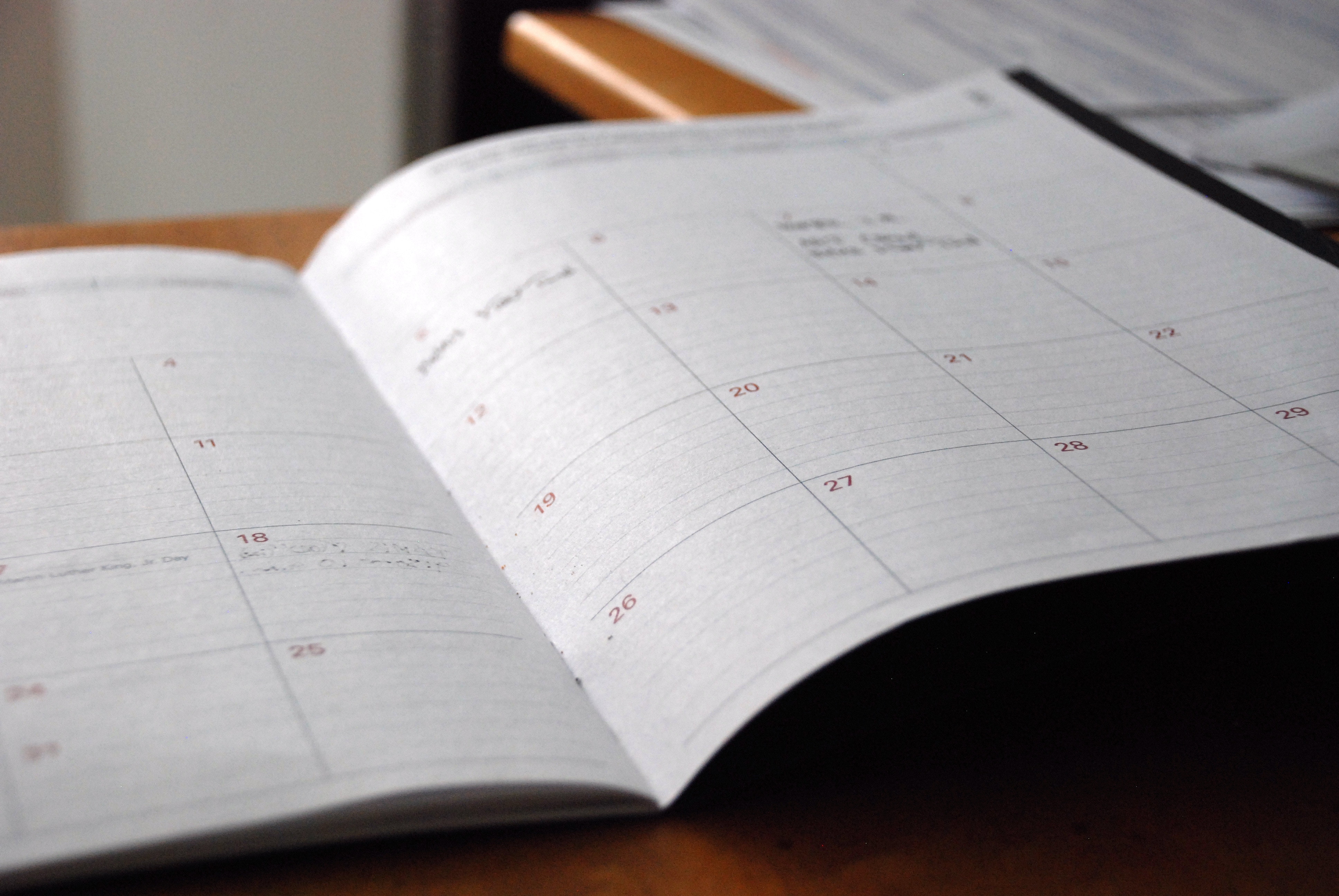 Awareness months have become a popular way to increase awareness of causes. Typically a cause receives a month and a proclamation becomes issued. Afterward, the organizations supporting this cause begin to increase their scope and let people know about their mission. They may do this with collaborations, fundraisers, events, and other tools like partnerships. An October Awareness Month shares its space with many important causes. There are even some who have adopted colors that solidify their cause in the minds of supporters and the community at large. Here are three of the causes with an October Awareness Month. 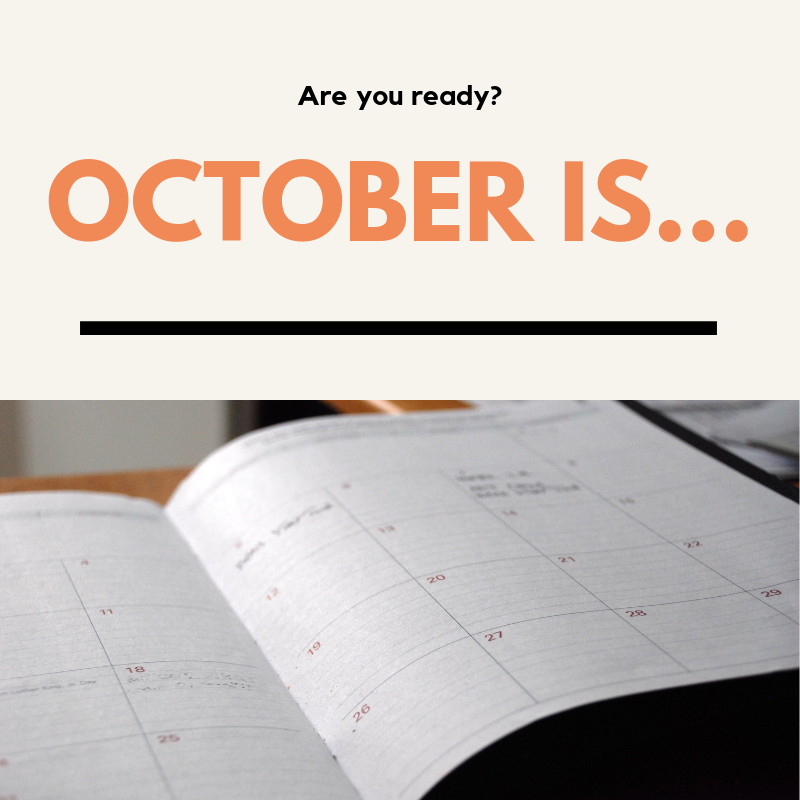 1 in 4 women and 1 in 7 men have experienced severe physical violence by a partner at some point in their life. Most commonly, we think of physical abuse when hearing about domestic violence, but recent research has uncovered a significant rise in other forms. According to the National Domestic Violence Hotline, the most frequently discussed type of violence is emotional abuse. In fact, 86% of people reported experiencing emotional and verbal abuse. Emotional abuse occurs when a partner exerts power and control by limiting contact with others, demeaning their partners, or instilling fear and shame in them. In addition to physical abuse, domestic violence victims often suffer from financial abuse and sexual abuse. Recently, there has been a rise in digital abuse. This means keeping track of a partner through the use of GPS, phones, or cameras. For example, multiple text messages, monitoring travel patterns, and computer activity. This type of abuse is newer and continues to evolve as technology changes.

Learn more about Domestic Violence During Times of Disaster

Breast Cancer might be the most popular cause when it comes to an October Awareness Month. 1 in 8 women will receive a breast cancer diagnosis in her lifetime. In fact, it is the most commonly diagnoses cancer in women and the second leading cause of cancer death. According to the National Breast Cancer Foundation, on average, every 2 minutes a woman learns she has breast cancer. Additionally, 1 woman will die of breast cancer every 13 minutes. Cancer is a disease that has affected nearly all of us in some way or another. This is because, according to the World Health Organization, breast cancer is one of the most common cancers affecting women across the world. Although, death rates have been declining since 1990. This is due to advancements in early detection, treatment, and increased awareness of this serious disease. Currently, there are 3.3 million breast cancer survivors alive in the United States.

We need healthy lungs to survive. A healthy lung capacity is vital to the body. Oxygen provides our organs with the necessary functionality to enable us to live healthy, happy lives. But there are many things that affect our lungs from bronchitis to emphysema and even cancer. Healthy Lung Month creates awareness of the importance of lung health and the problems that can arise from pollutants and disease. It is important to rid ourselves of things that may cause us harm in the long run. This means not smoking, wearing warm clothing when it is cold, and ensuring we don’t interact with harmful, toxic substances like asbestos. Additionally, we should get regular check-ups to prevent diseases from going undetected.

Read About Our Journey with Lung Force