GivingBands for Increasing Your Impact on Giving Tuesday 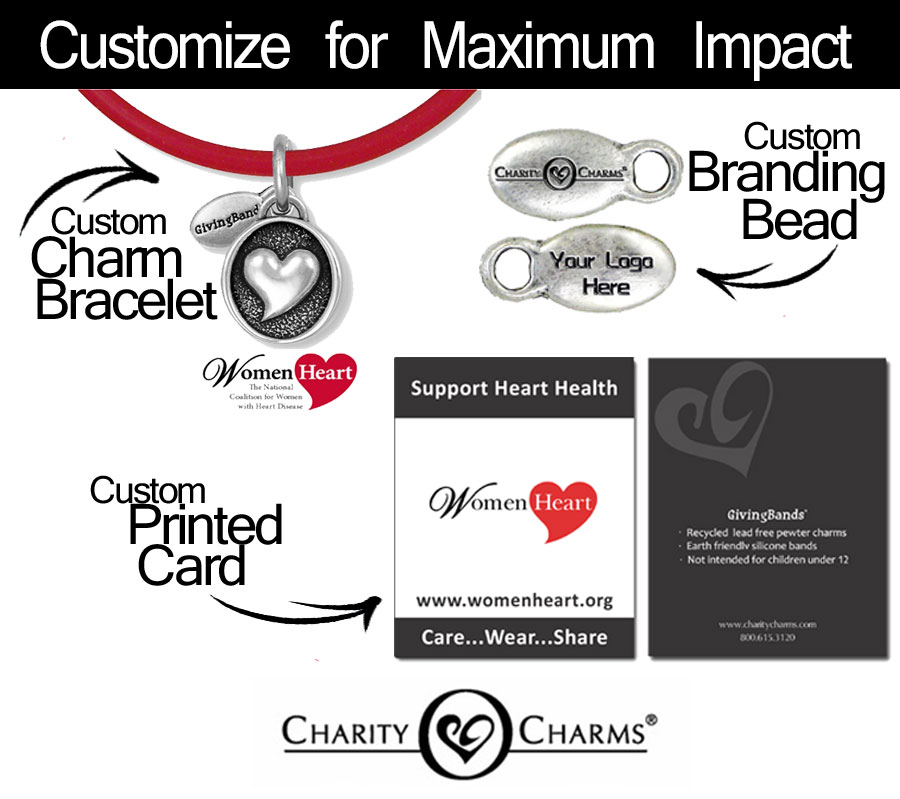 Giving Tuesday Kicks Off the Season of Giving

For the 6th year in a row, on November 28, 2017, organizations across the world have embraced Giving Tuesday. The Tuesday following Thanksgiving has become recognized alongside Black Friday and Cyber Monday for a more compassionate reason. Giving Tuesday is a global movement that inspires people by reaching into their will to give. The movement began way back in 2012 but has raised millions for charity. Giving Tuesday at its very core celebrates and supports giving and philanthropy. Through Giving Tuesday, nonprofits collected $177 million dollars last year over 98 countries.

The holiday season is, without a doubt, the most charitable season of the year. Giving Tuesday uses the power of social media paired with the generosity of people to spread the word about important causes. It provides a platform to encourage donation and reach new supporter connections. The organization behind Giving Tuesday has many helpful tips for using social media. For example, asking supporters to take an #UNSELFIE. But what about more creative ways to spread the word? People love to get involved rather than directly donate to a cause. So how can you spread the word about your passion to others? With a GivingBand!

GivingBands spread the word about your cause with fashion. Many people learn of causes because of their friends. This might be the push someone is looking for to get involved. According to Mobile Cause, Millennials are more likely to buy a gift from a company that contributes to charity than those who do not. It’s no surprise companies like Bank of America, eBay, and H&M using #GivingTuesday to give back.

GivingBands Create Maximum Impact for Your Cause Through Fashion

Every generous donation counts. It’s not too late to begin your season of giving campaigns. Charitable donations begin to increase after Thanksgiving and build throughout the season. This makes Giving Tuesday the perfect launch for your holiday giving campaign! Not only can GivingBands help you build a bond, but it offers a special thank you for their support. Charity Charms can give your supporters a stylish way to spread the word about your passion.

GivingBands can define your campaign by being the participation mouthpiece for your cause. They spread the word in a stylish fashion and used as a central part of your promotional efforts. For example, raise donations by offering a GivingBand when a donations increase by $10. Offer them to supporters for simply making a donation. They make a great thank you gift for volunteers and supporters. They can wear them as a badge of unity throughout the season of giving and the year.

Charity Charms can help you on your quest to make an impact this Giving Tuesday with GivingBands. They are custom made to fit your organization’s colors and logos. This gives your supporters and volunteers a chance to tell your story in a unique way.

Whether it’s Giving Tuesday or any other Giving Day, GivingBands can help.

Download the ForMomentum 2017 book: How Companies Can Win #GivingTuesday.

Bring awareness to your organization, school or business through the Power of Charity Charms