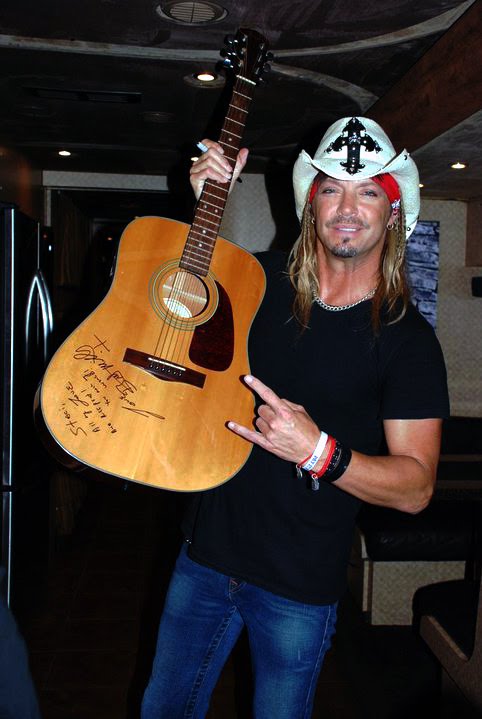 Bret Michaels was recently awarded the Chair’s Citation Award from the American Diabetes Association. Ultimately, he won for his efforts to spread awareness and to help find a cure for diabetes. Additionally, with his recent victory on the show, Celebrity Apprentice, he raised $390,000 for ADA.

As can be seen, The American Diabetes Association works to find a cure for diabetes. Equally important they serve the community by delivering services to those suffering from diabetes. In addition, they provide valuable information to those affected so they can manage their disease. Moreover, they give a voice to those who are denied their rights simply because they have diabetes. Above all, their mission is to fund research to prevent, cure, and manage diabetes. 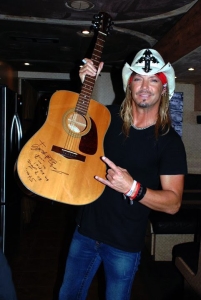 EWObviously, we would like to congratulate him on receiving this award and thank him for all of his work to help stop diabetes. Furthermore, we also would like to say thanks for wearing the American Diabetes Association’s custom GivingBands™ by Charity Charms!

Bring awareness to your organization, business, or school through the Power of Charity Charms!