What’s All the Fuss About Charity Bracelets? 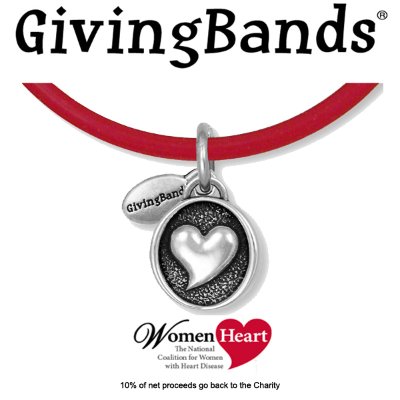 What’s the fuss about charity bracelets? Everybody’s wearing them, and they should be wearing YOURS. You see them all around. Stacks and stacks of bracelets, of course, some with meaning, but many for charity. Obviously, everyone is wearing them…even guys!

When Charity Charms launched in 2004, a few months before the Lance Armstrong bracelets made headlines, Charity Bracelets and Charity Charms were a new concept. But at the present time, they are the hottest way for non-profits, schools, and even businesses to spread awareness, and raise funds. Not only are they fashionable and trendy, but they spread your message in new ways. Your reach has the power to go farther than ever. Does your charity have a signature bracelet? If not, you should.

What are the two most popular ways to have charity bracelets for your organization?

1) Work with Charity Charms to create a custom program from design to packaging. Above all, you’ll own it, distribute it yourself and keep 100% of the profits.

2) Align with a popular retailer that donates a portion of their proceeds (usually 20%) like Pura Vida, Alex and Ani, and Pandora. If they adopt your organization, it’s win/win for all. In fact, it’s the retailers that have really supported the trend to Give Back bracelets and made them so popular. It has given them a chance to demonstrate the causes they care deeply about. 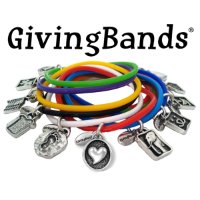 If you would like to see how we can create a custom Charity Bracelet for your organization, school, or business, contact us!