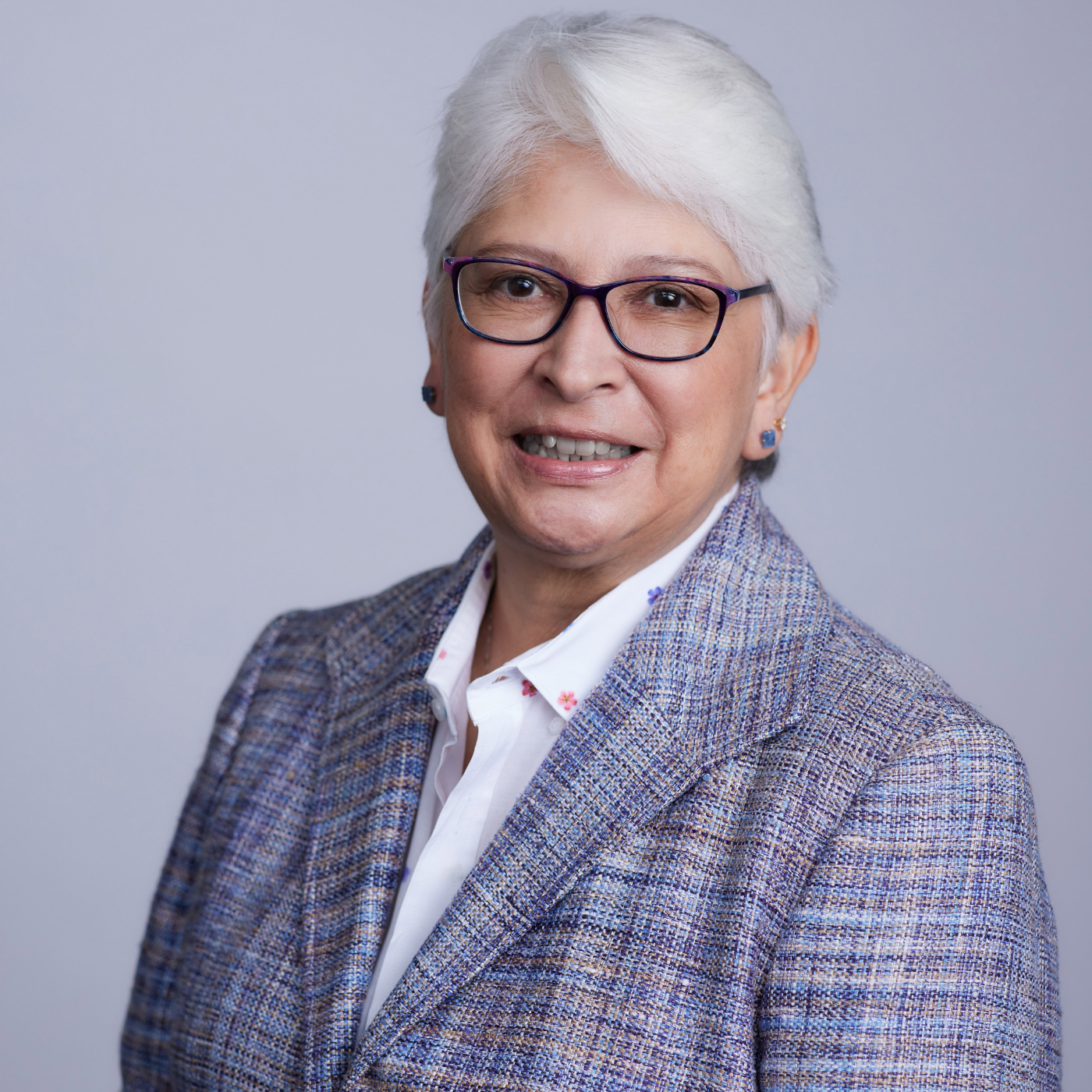 For some of us it takes a lot to be authentic and ourselves especially in a world that tells us who it thinks we should be. As women it’s can be even harder, but the truth is, when we are authentic and transparent with who we are, we can give much more to the world. Being open and proud of who we are, our life experiences, and our passions enables us to see viewpoints other than our own not to mention bring our own perspective to situations. Our latest Power of Charms interview is the incredibly dynamic and inspiring Debbie Esparza from the YWCA Metropolitan Phoenix. Debbie is committed and passionate about helping women and girls be seen and appreciated for who they are while being treated as equals.

Join Kay and Debbie as they discuss the incredible initiatives of the YWCA, how they are helping the Phoenix community through its challenges, the power of being authentically yourself, and more.

Watch their conversation below or click here to listen on Spotify. 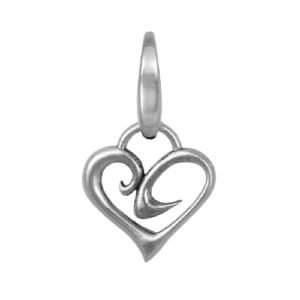 Debbie’s Power Symbol is the Open Heart because she believes that with an open heart one is able to help and empower others. When we have an open heart we radiate love and are able to open more doors through dialogue with others – especially those who may be different or hold different beliefs than ourselves. Debbie believes that love helps us to learn not only about ourselves but others as well.

20% of net proceeds of our Symbol Charm Line benefit our charity programs.

About Debbie Esparza and the YWCA Metropolitan Phoenix

Debbie Esparza serves as CEO of YWCA Metropolitan Phoenix. She has been committed to their mission to eliminate racism and empower women for over 20 years ago beginning as a donor, volunteer, and national board member. She was thrilled when her journey came full circle and she began her tenure as CEO. She has been an advocate for women, girls, and people of color. Blending her intersections and lived experiences, Debbie is on a mission to disrupt and dismantle the systemic barriers that perpetuate social and racial inequities, misogyny, and injustices. Debbie is compelled to get up and do this work until injustice is rooted out, institutions are transformed, and the world sees women, girls, and people of color the way she does: Equal. Powerful. Unstoppable. In her spare time, Debbie enjoys competitive ballroom dancing. She and her female dance partner are trailblazers in gender-neutral dancing and lead switching. In 2018, she crossed a major item off her bucket list when she competed at the Gay Games in Paris, France.

YWCA has been at the forefront of the most pressing social movements for more than 100 years — from voting rights to civil rights, from affordable housing to pay equity, from violence prevention to health care reform. Today, they combine programming and advocacy in order to generate institutional change in three key areas: racial justice and civil rights, empowerment and economic advancement of women and girls, and health and safety of women and girls. YWCA Metropolitan Phoenix is part of an international movement in 122 countries worldwide.

Catch Up on the Power of Charms Podcast